Where to move in Houston when you have kids

Houston is known for its oil and gas and the heat.  As someone who moved here in 2006 it took me a while to find the little gems that Houston had to offer.  I would read up the Houstonia Magazine just to find that the places that they recommended were not up to par or flat out boring to me.  They seemed to only show places that paid them to be featured.  So I went around and found people that were doing the very things that I was into for what was cool to do.  Since I have been into road biking that was the first thing that I inquired about. But in this article I wanted to take the time to talk about where to move in order to raise kids.

When I first moved to Houston my company relocated my family and I to the Galeria.  At first were really excited since my job was close.  My wife was happy because were walking distance to Houston’s biggest mall.  But we soon realized that our neighbors were either couples or single people with no kids.   When we looked around the Galleria not the best place to live when you have kids.  But we had signed a 12-month lease, so we had to stay there.  During our time there, our cars got broken into and later our apartment got broken into.  So knowing where to live when you first move to Houston is critical.  After our house got broken into, we moved to Sugar Land Texas.  That was the best decision that we made.

List of places to move to when you have kids:

List of places not to move when you have kids 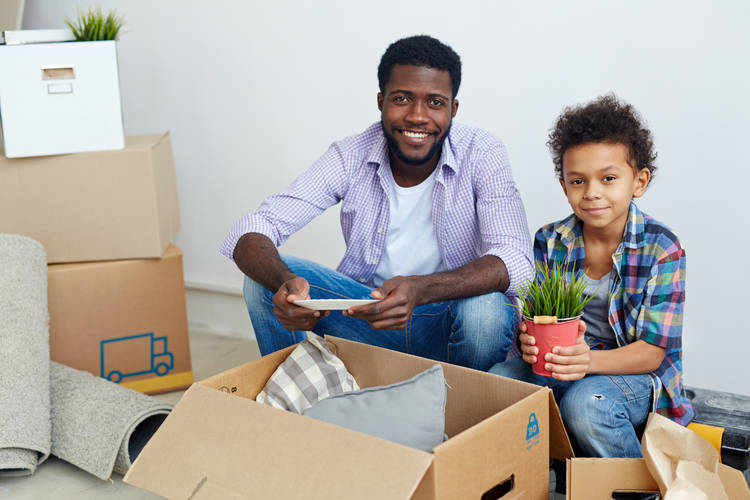